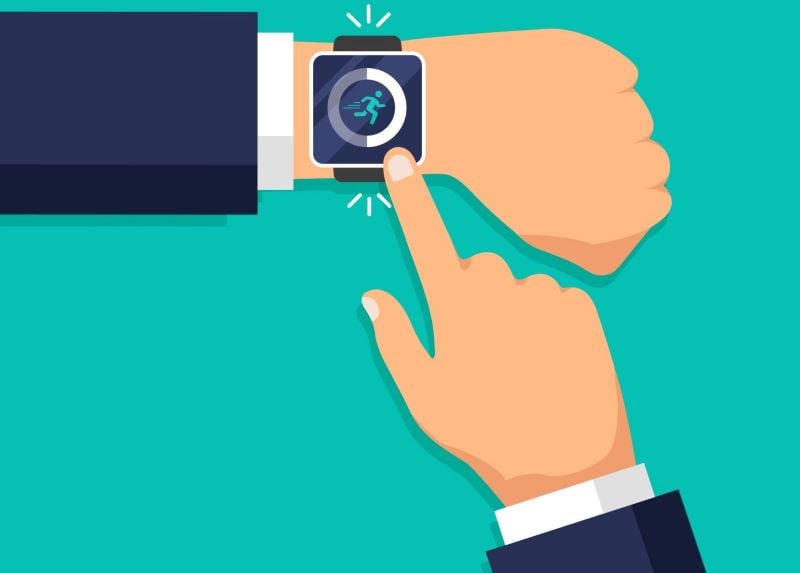 According to our survey carried out with Argus de l’Assurance, 1 in 4 French people now has a connected object, and 45% of them say they are willing to regularly measure their physical activity. But how do the French really view connected health? What kind of connected objects do they have and what are their habits in terms of e-health? 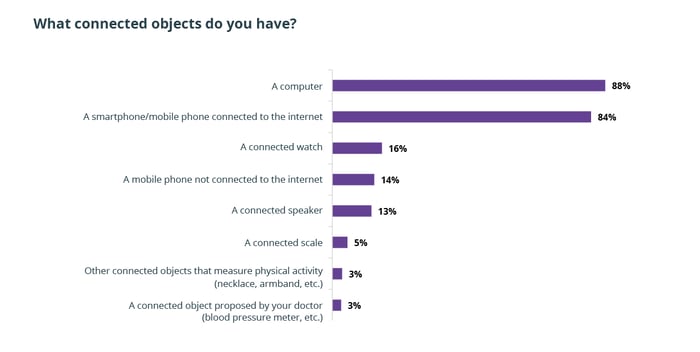 Want to learn more about e-health? We have devoted a white paper to finding out what the French really think. By downloading it, you will find the detailed results of our survey carried out with L’Argus de l'assurance among a panel of 1000 policyholders. 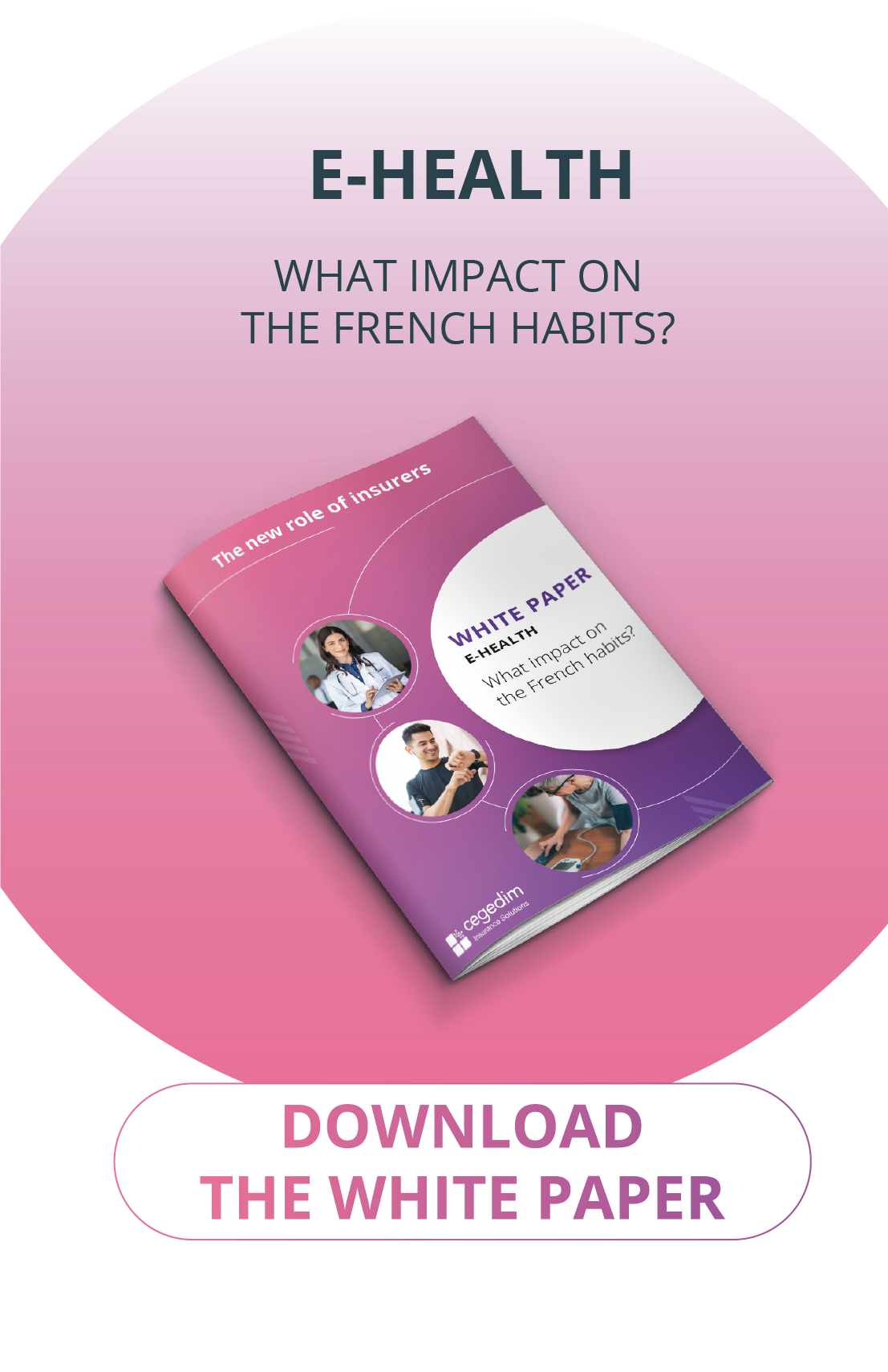