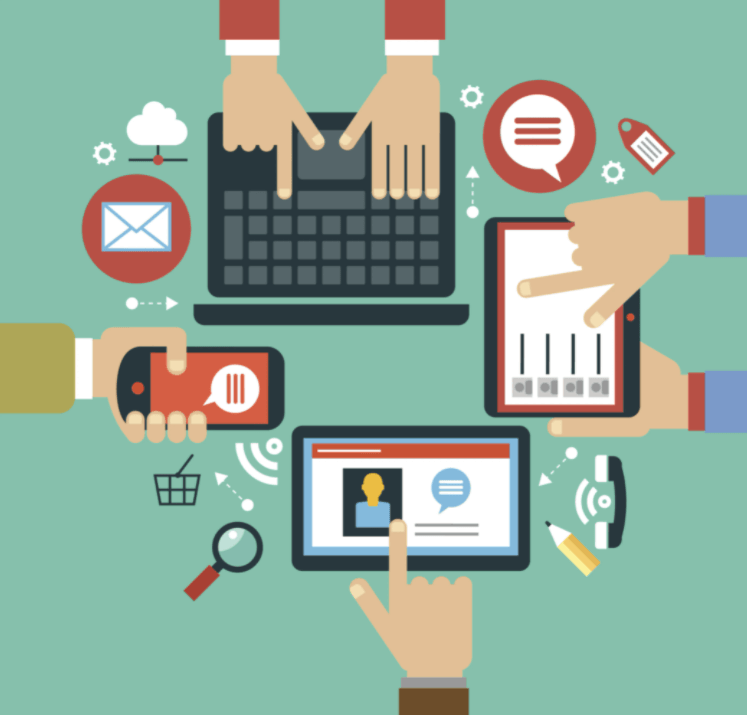 According to our study conducted with Argus de l'Assurance, 8 out of 10 French people say they are interested in prevention services. However, these services are still not well known today. How can insurers remedy this lack of awareness?

Better information on prevention through digital

There's no doubt about it when it comes to information: the French are now very much in favour of digital technology and digital channels. Prevention services are obviously no exception to the rule. The information obtained in this survey also speaks for itself. Habits have changed. The trend is long-term. Indeed, websites are the medium that French people like the most (37% of votes and as much as 44% for generation X of 45 to 55-year-olds) when it comes to being informed about prevention services. These are followed by mobile apps (32% for the whole sample and 43% for the under-25s, also known as generation Z) and email newsletters, which complete the podium (29%).

On the other hand, the French are turning away from traditional media. Mail, the long-standing and number one physical channel, emerges with just 22%, while communication by SMS, considered too intrusive, is widely shunned (1%). Printed magazines are no longer popular (16%), the same being true of local information meetings and company meetings. Another finding from the market research is that online videos and webinars are not as successful as expected (16%). This finding contrasts with current trends in information consumption, which put video at the top of the list of the most viewed formats.

Digital tools, websites and apps should therefore be the focus if we want to inform French people about existing prevention tools as effectively as possible. This is a major challenge for healthcare players and in particular insurers, which must very carefully consider their own channels in terms of ergonomics, user experience and listing. 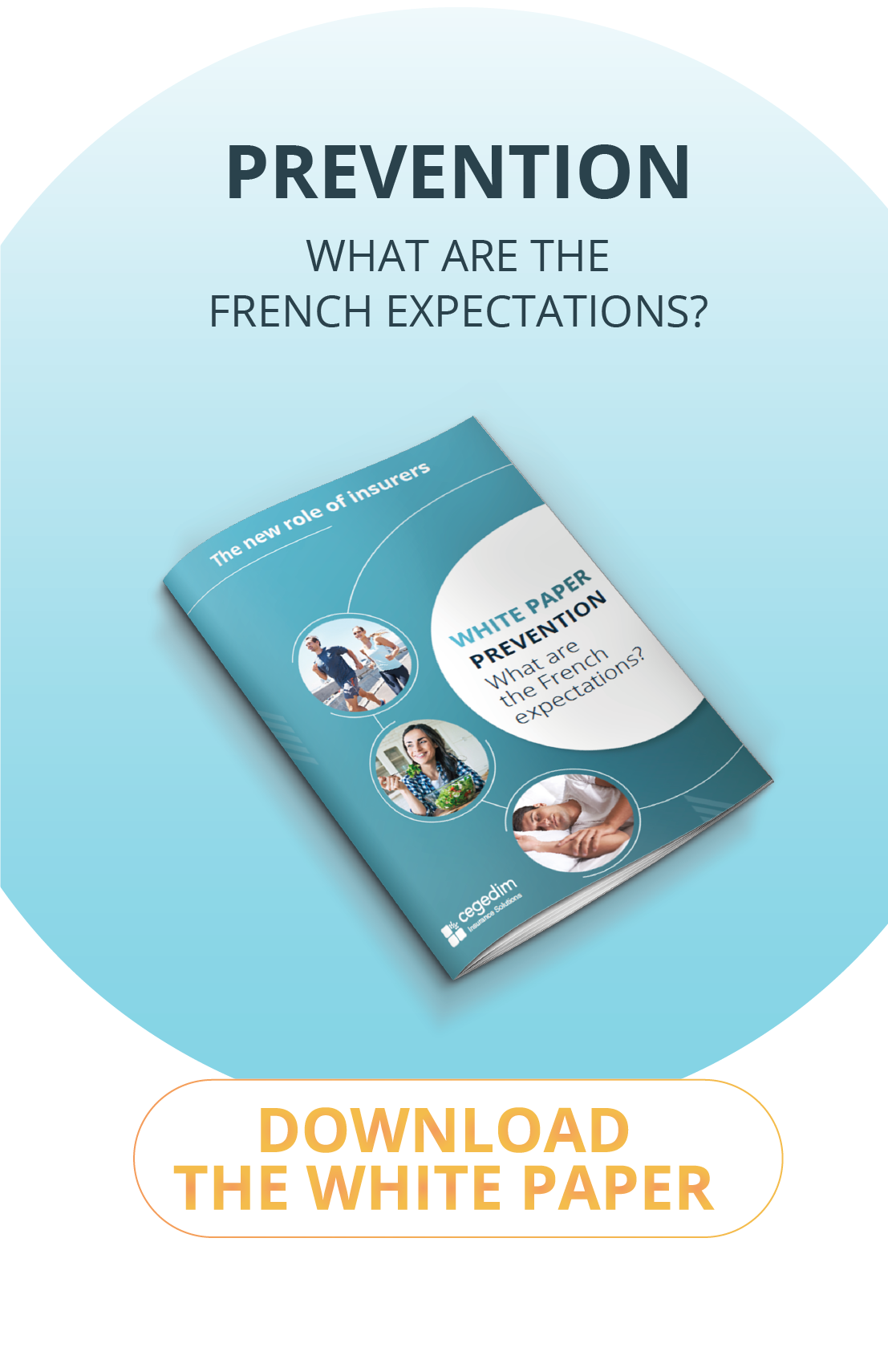